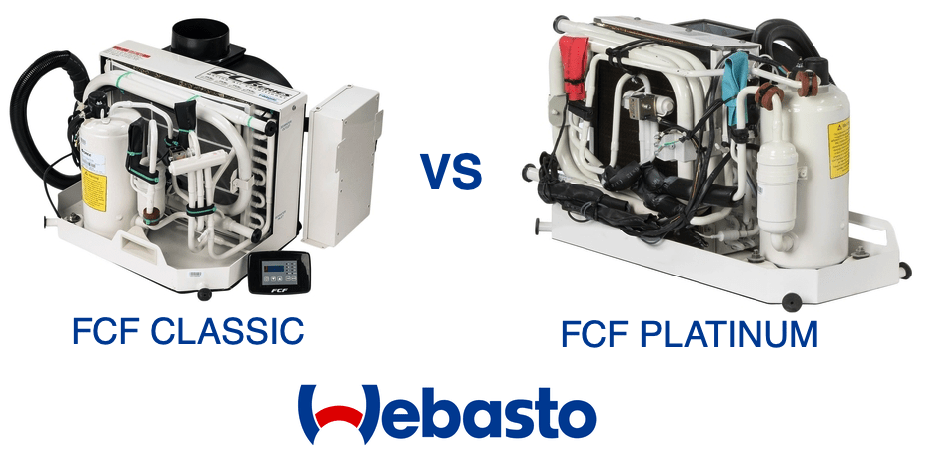 People quite often ask what are the differences between Webasto’s FCF Classic and FCF Platinum series marine A/C units.

Both Webasto Air Conditioners series are intelligently designed, quiet, energy-efficient, and offer high BTU/h ratings across a variety of ambient scenarios. Both are reliable and have the same two year warranty from Webasto.

Both carry the same compressor, condenser, and blower, and both come standard with a digital control. However, here are some key differences between both series: 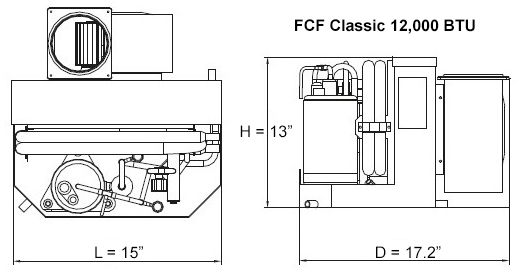 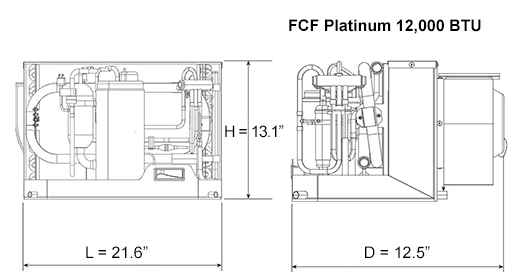 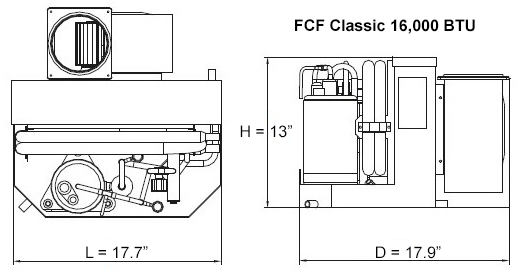 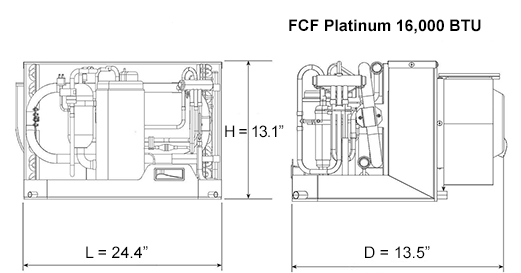