Radars are fundamental to a captain’s awareness while on the water, and one of the best companies to look for solid, reliable, and cutting-edge marine radars is Raymarine. The all-new Raymarine Cyclone open-array radar combines a groundbreaking design, rugged performance, and unmatched radar imagery, giving boaters an entirely new level of situational awareness on the water. 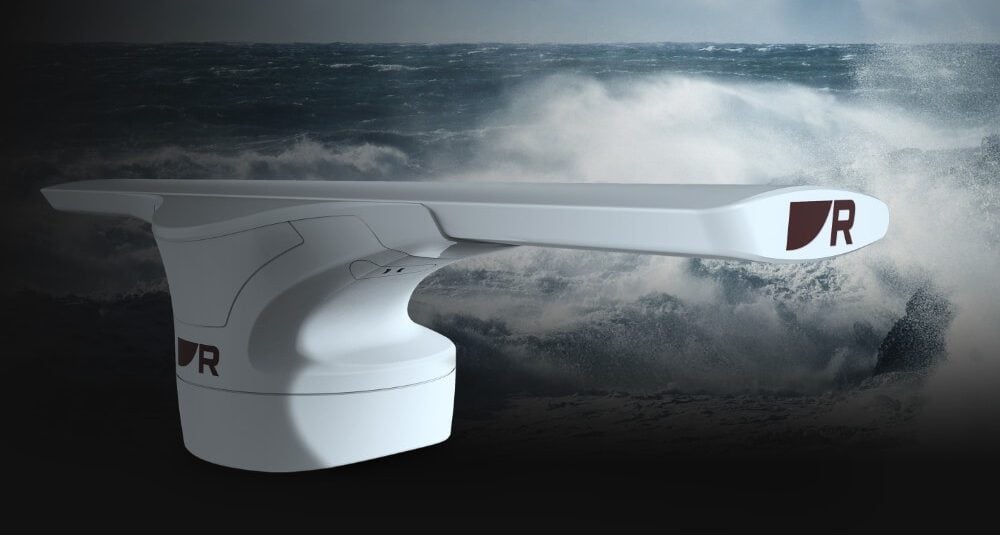 The Raymarine Cyclone is designed for extreme weather, featuring a cutting-edge, low-profile design inspired by aircraft wings, capable of running in wind speeds of up to 100 knots (115 mph). The Cyclone’s 60 RPM rotational speed delivers 360 degrees of awareness and tracks up to 50 ARPA targets in real-time, even at full speed. This is using the same technology used by the US Coast Guard.

Imaging on the Cyclone comes via CHIRP pulse compression and beam-sharpening technology for precision target separation and long-range resolution. Raymarine’s RangeFusion technology combines short and long pulses into one single high clarity radar image, delivering excellent short-range and long-range targets at the same time in one easy to interpret image.

The Raymarine Cyclone is designed to meet the commercial grade IEC 62388 standard for ship borne radar. 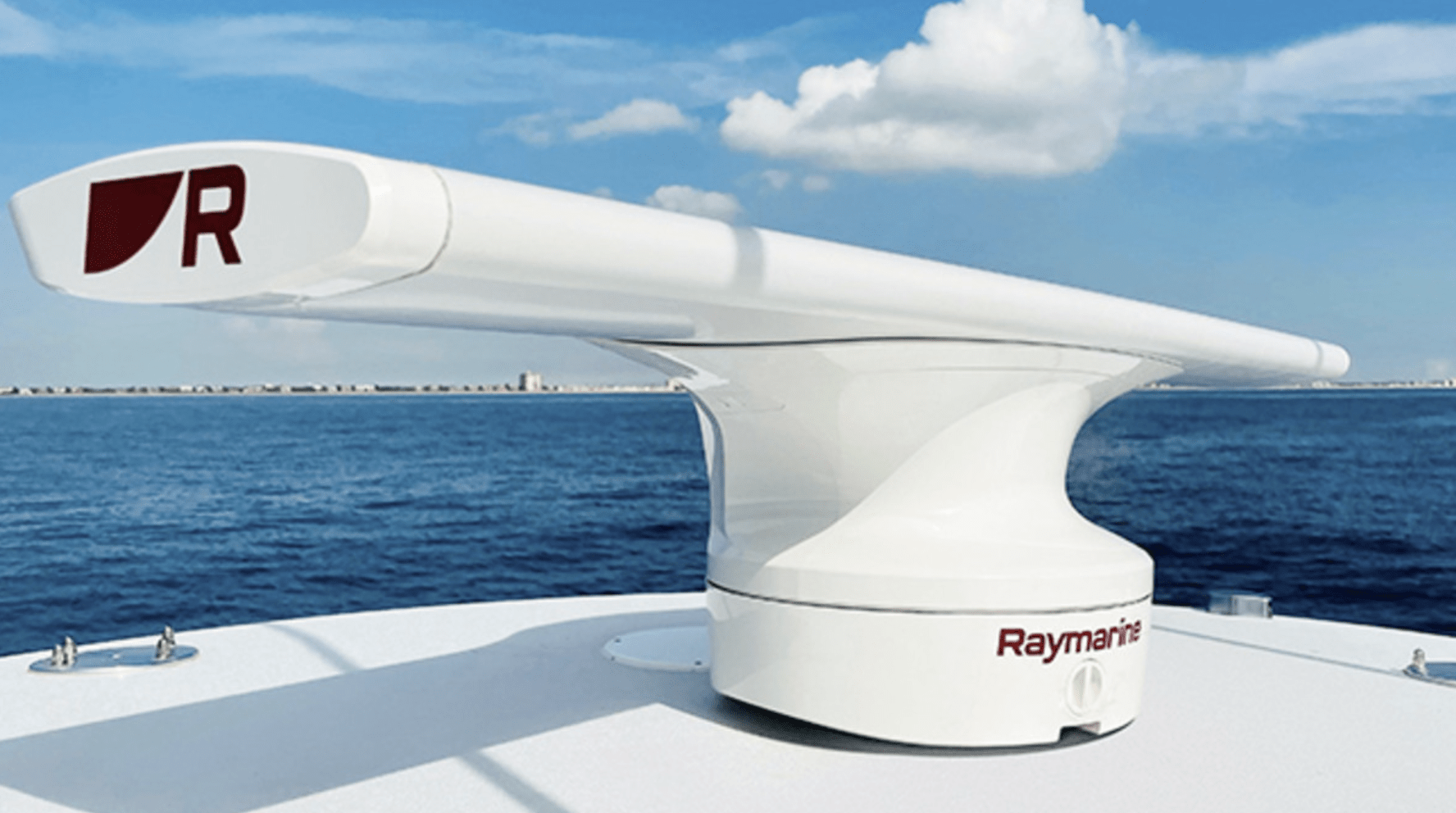 The Cyclone’s array comes in 3, 4, and 6 feet options while the Magnum offers 4 or 6 feet. While both the Raymarine Cyclone and Magnum have Bird Mode function, the Cyclone can spot birds further out, up to 5 nautical miles. The Cyclone’s 3 and 4 foot models are more powerful than the 4 foot Magnum, with 6 kW instead of 4kW on the Magnum.

Why Choose an Open Array Radar Over a Radome?

Thanks to their larger antenna size, open-array radars offer longer range capabilities, enhanced details of shoreline and targets packed tightly together, and an ability to pick up weaker targets, when compared to a radome scanner.

However, a radome is a better option for sailing vessels and small boats where there is a chance of sails, rigging, lines, or fishing tackle getting wrapped up in the spinning antenna of an open array radar. Radome scanners are compact and light weight, making them suitable for even the smallest boats.

Raymarine offers both standard and Pro versions of the Raymarine Cyclone, main differences being power and range. While the standard Cyclone is 6kW with a range of 72 NM, the Cyclone Pro is more powerful, with a 12kW radar and a range of 96 NM. Raymarine also sells the Cyclone pedestals and different open array sizes individually.

Any questions on the Raymarine Cyclone or Raymarine radars in general, just reach out to us. We’re happy to help!