The new integration of Doppler technology in the Quantum 2 makes it easier to make out potentially dangerous targets when boating in high-traffic areas, and in this article I’ll explain how.

The Quantum 2 also features target acquisition and tracking, as well as True Trails target history display to show the direction and motion of the targets in relation to your boat.

But enough with the similarities. Here is how Raymarine built on the original Quantum to bring you the new Quantum 2. 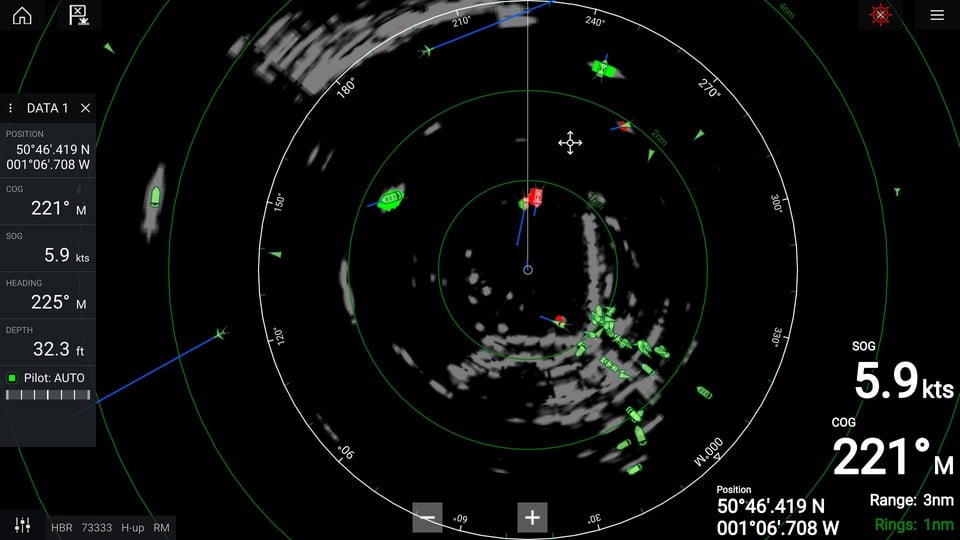 Doppler works by doing the following:

Quantum 2 then color codes each moving target to indicate whether it is getting closer (red) or moving away (green). Color coded targets make it simple to pick out moving traffic from other stationary targets like land, buoys, navigation aids or stopped/anchored vessels.

Doppler does an incredible job of bringing attention to any moving targets, but Doppler alone can downplay stationary targets, which can be equally as dangerous. The Raymarine Quantum 2 has taken care of this with its Safety Sector feature.

Quantum 2’s Doppler Makes Out the Moving Targets, Safety Sector Points Out The Stationary Ones 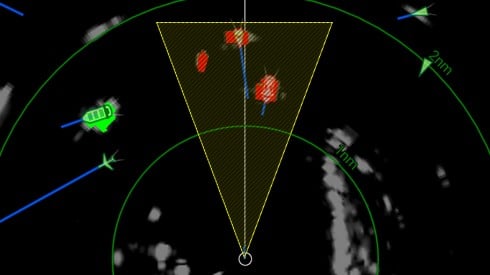 The new Safety Sector feature in the Quantum 2 highlights and color codes any potentially dangerous static targets within 200 meters (approx. 650 feet) in front of the vessel, making it easier for you to make out immediate dangers while cruising, day or night.

Safety Sector provides equal attention to these imminent threats by coloring them as inbound targets. Potential targets include:

Quantum 2 automatically processes and highlights targets within this region in red. 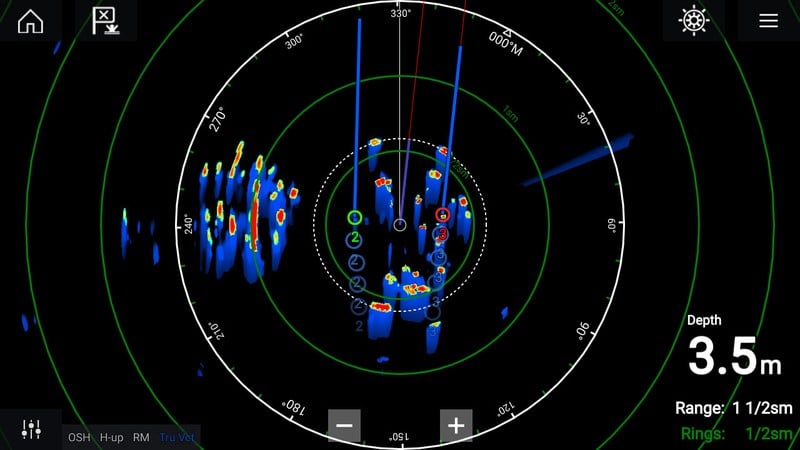 Quantum 2 has fully automatic target acquisition and tracking that begins calculating an objects course, speed, closest point of approach and more valuable data, upon it entering your configured safety zone. You’ll be alerted with audible alerts and prominent on-screen graphics once tracking begins.

Raymarine’s new True Trails target history display enables you to see a historical “wake” behind every moving contact. This additional information makes it even easier to interpret the motion of other vessels, and make smart maneuvering decisions to pass safely. 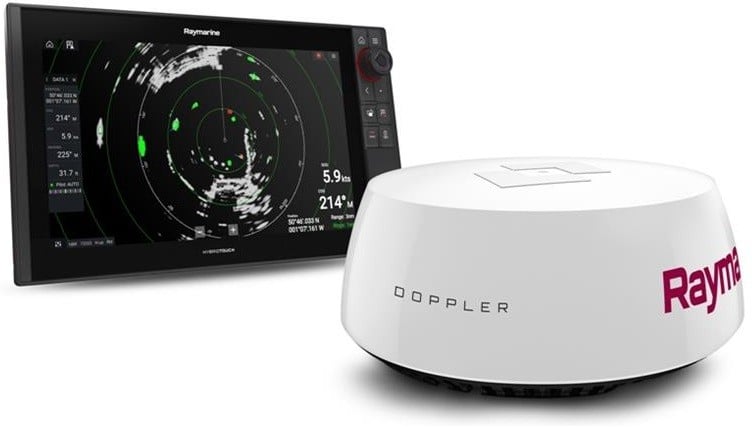 Any questions or comments you may have, just let us know!