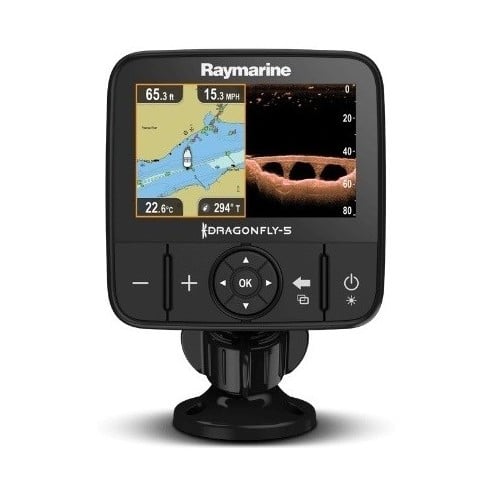 By buying this product you can collect up to 39 Citimarine points. Your cart will total 39 points that will be converted into a voucher of $3.90 towards your next purchase! Must be logged in to collect points.

Raymarine Dragonfly 5 Pro fishfinder with CHIRP Downvision Sonar and GPS. 5" GPS gets you on track with a fast 50-channel GPS and the super-easy Dragonfly user interface. With Dragonfly, there is no waiting for charts to load. A fast processor makes panning, zooming, and exploring maps simple and fun. Dragonfly's all-weather, high-definition color LCD display makes maps come to life and optical bonding protects the display from internal fogging. 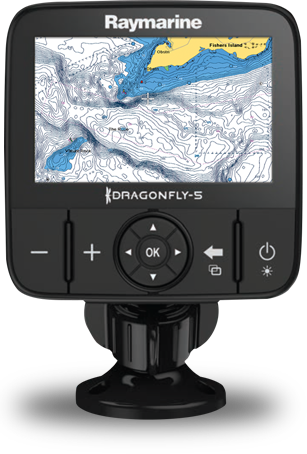 The CPT-DVS is a dual element CHIRP transom mount transducer with 1.4 Degree ultra-wide, fan-shaped beam for a wide view of DownVision™ images. A second conical shaped beam is for imaging fish targets. It records depth and temperature, and is compatible with with various hull materials including fiberglass, wood, and metal. 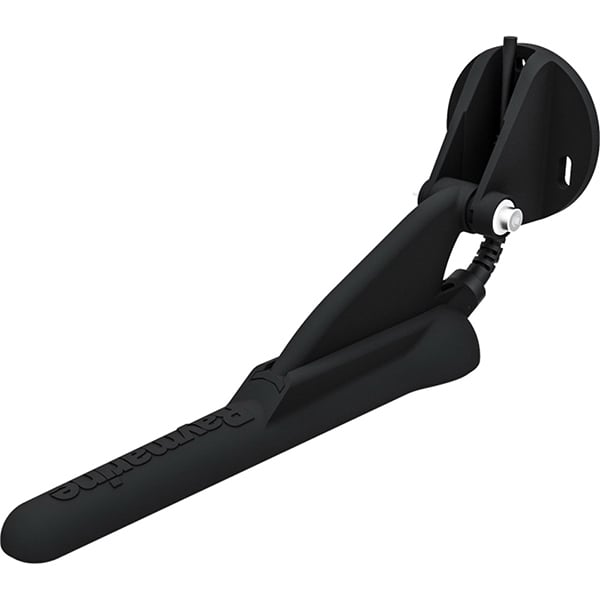