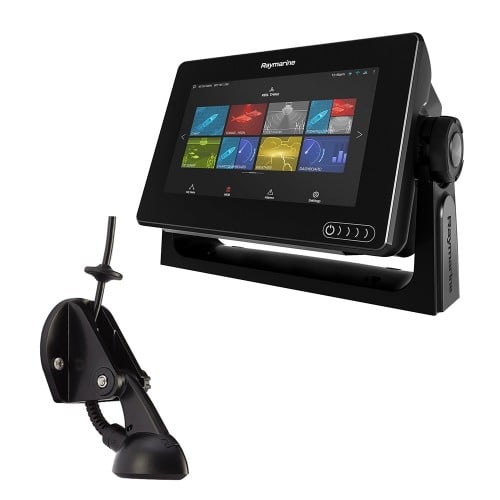 By buying this product you can collect up to 71 Citimarine points. Your cart will total 71 points that will be converted into a voucher of $7.10 towards your next purchase! Must be logged in to collect points. 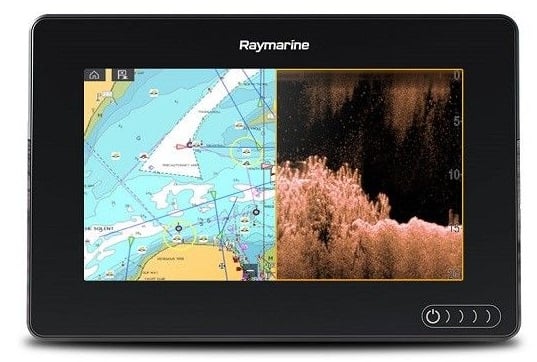 The Raymarine Axiom 7 DV is expandable so its capabilities can grow as needed. It supports the full range of Raymarine accessories including Quantum radar, CHIRP Sonar, FLIR thermal cameras, audio integration, instruments, cameras, and Evolution autopilot. Standard Wi-Fi and Bluetooth connectivity allows connection to the latest Raymarine apps for tablets and smartphones. 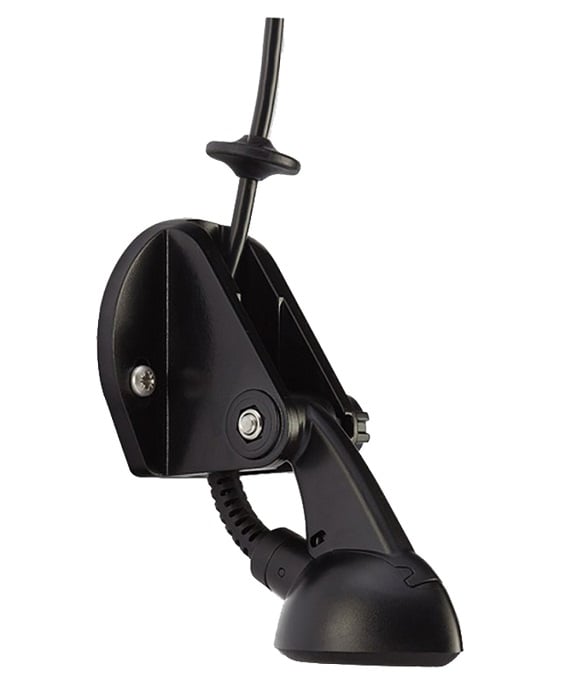