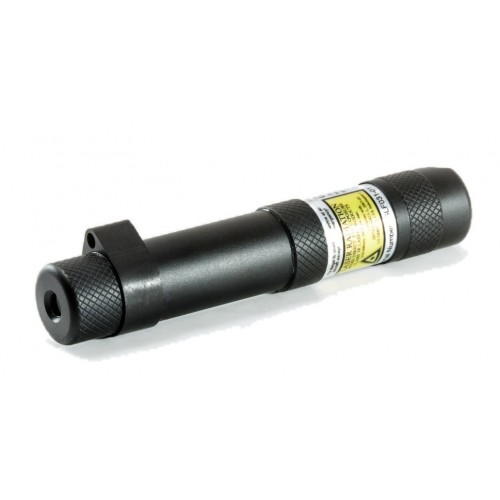 By drawing a vertical fan of light that spreads thousands of feet long at miles of distance, even under duress, it is easy to make sure that your laser flare signal catches the eye of a possible rescuer. In addition, by diffusing the laser from a potential dangerous point of light into a spread out line, your target will see a brief, but bright, momentary flash as the laser line crosses their field of vision. At distances of 13 feet or more, the GREATLAND Green Rescue Laser Flare is perfectly eye safe, yet incredibly effective from up to 30 miles away. 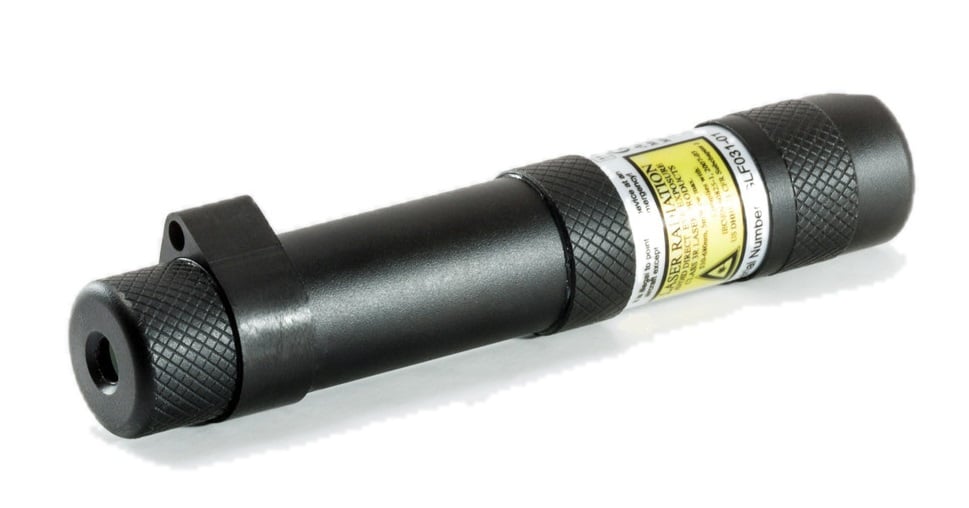 Who Needs A Rescue Laser Flare? 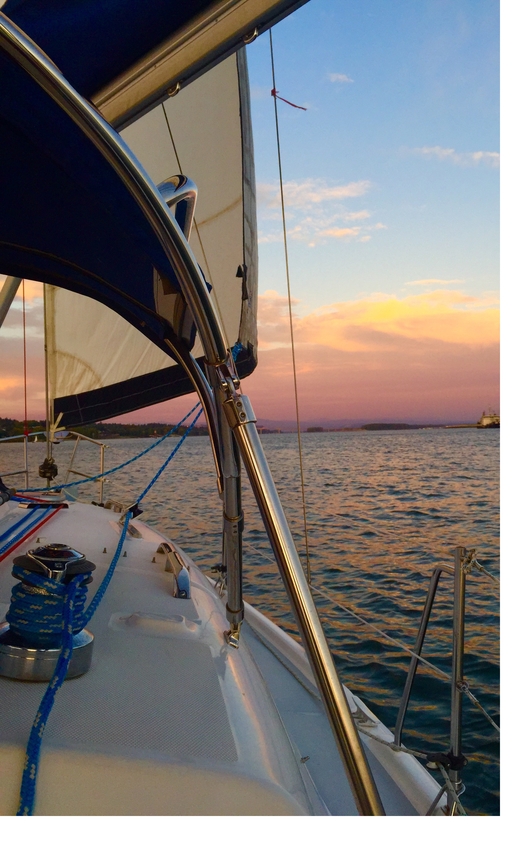 Offshore sailing brings another level of risk, so many sailors like to have a laser flare on board. Small red units attached to their PFDs and a longer range green one at the helm or with their safety kit.

Locate a man overboard in the dark. Find mooring balls and fishing gear. Signal other boats and aircraft in search and rescue emergencies with your laser light.

Signal for help, warn oncoming boats of your presence or locate your gear at night. The waterproof design of the Rescue Laser products make it a practical survival tool for kayakers.

"This Signal Laser is perhaps one of the best night signals invented."


"We've been watching this product develop for several years, and now that we've tested it, we're impressed... A worthy addition to pyrotechnic kits and personal survival gear, this simple but ingenius tool is moving toward a place at center stage in the search-and-rescue world."


"Having operated for several years on a search and rescue helicopter in Alaska I can give firsthand information at how effective the Rescue Laser Flare really is.  I am happy to report that I never had to use it in a real emergency but we would incorporate them into training scenarios on a regular basis. Every winter I would take my newer crew members out and have the helicopter drop us off, we would then hike a short distance to a different LZ and we would test different signaling devices. Without fail the Rescue Laser Flare was almost always noted as being the most effective at getting the pilot’s attention. Furthermore, the rugged design always helps in the field, I have used the Laser Flare at negative 30 degrees Fahrenheit and it worked."


"Sitting dead in the water 18 miles out of Seward (Alaska) in foggy late evening conditions. I used my laser light to signal an approaching boat. After waving the laser light twice the boat immediately turned and headed straight for us. The intensity of the laser caught the eye of the party on the other boat. Instead of having to spend the night out on the ocean we got a 3-hour tow back to the harbor. Thank you Greatland Laser!"

In February 2012, the United States Congress passed into law HR658 authorizing appropriations for the Federal Aviation Administration (FAA) for fiscal years 2011 through 2014.  Included in the law is Section 311 "Prohibition Against Aiming a Laser Pointer at an Aircraft".  Section 311 39A(c)(3) on page 56 specifically exempts "an individual using a laser emergency signaling devices to send an emergency distress signal."

Greatland Laser has sold its patented laser flare throughout the world since 2001.  Greatland has never had a safety issue with the products.  Under the exception provided in this federal law, Rescue Lasers are legal to signal an aircraft for help in an emergency.