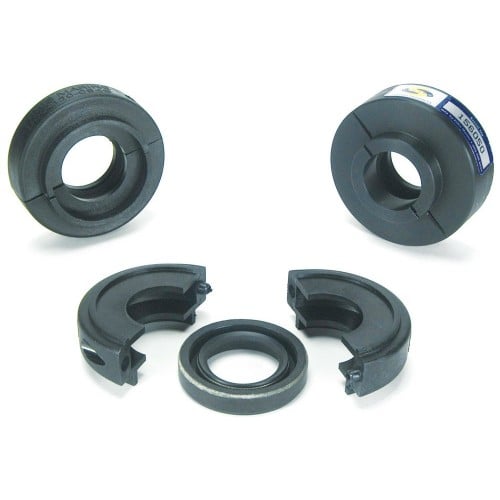 This kit comes with (2) 2" Lip Seal and (2) Protective Cover that keeps the Lip Seal spinning with the shaft and protects it from damage from dust, oil or falling debris. For a SureSeal, StrongSeal or Rudder with a 2 Inch Shaft. 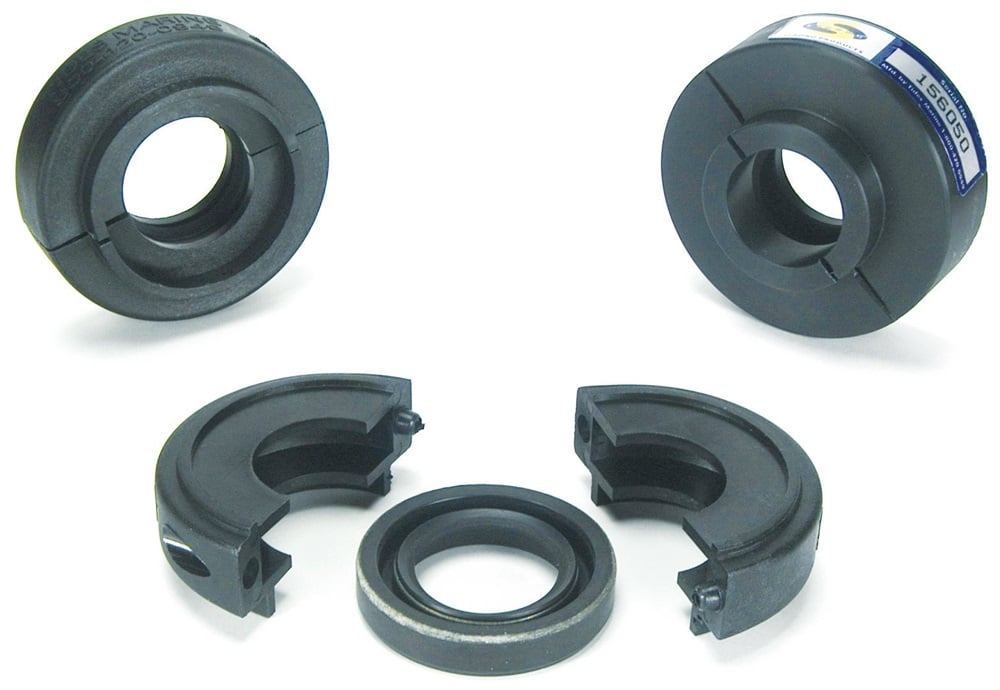 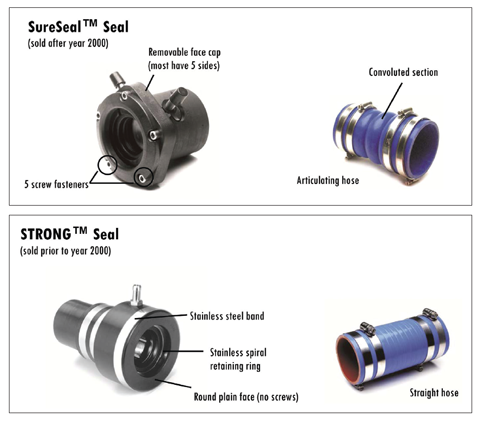