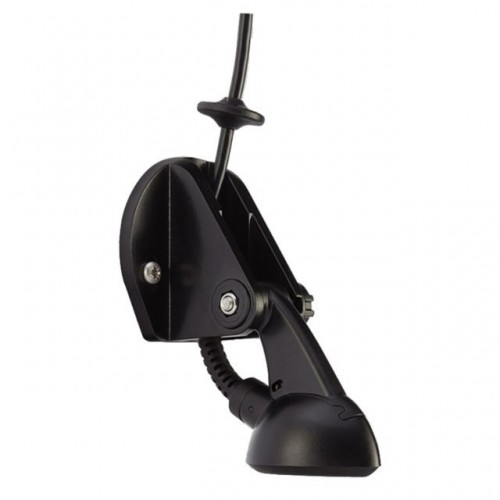 Connects to the CP100 and/or MFD Series that ends in axx8 or esxx8. CPT-S transducers are strictly high chirp sonar transducers and do not include the downvision element.