By buying this product you can collect up to 152 Citimarine points. Your cart will total 152 points that will be converted into a voucher of $15.20 towards your next purchase! Must be logged in to collect points. 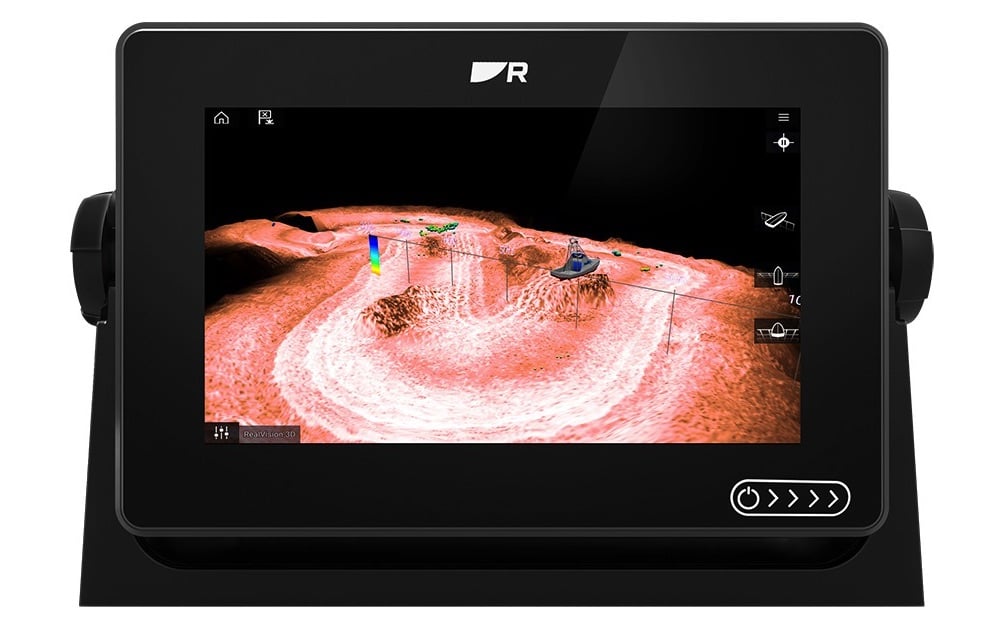 The performance-tuned Raymarine Axiom Plus is the newest generation of award-winning Raymarine multifunction displays. Optimized for speed, the Raymarine Axiom Plus 7 RV with RV-100 Transom Mount Transducer & Navionics Plus Chart is equipped with a powerful quad-core processor for industry-leading responsiveness and speed, giving you the power to seamlessly redraw charts, navigate with augmented reality, and experience RealVision 3D sonar.

The Raymarine Axiom Plus 7 RV with RV-100 T/M Transducer & Navionics Plus Chart features next-generation ultra-sensitive GPS/GNSS receiver for a 4x improvement in sensitivity for accurate navigation, even in challenging installations. The LightHouse 3 OS the Axiom Plus runs on is the most powerful and easy-to-use Raymarine MFD operating system to date, and supports the full range of Raymarine accessories, including Quantum radar, CHIRP Sonar, FLIR thermal cameras, audio integration, instruments, cameras, and Evolution autopilot. 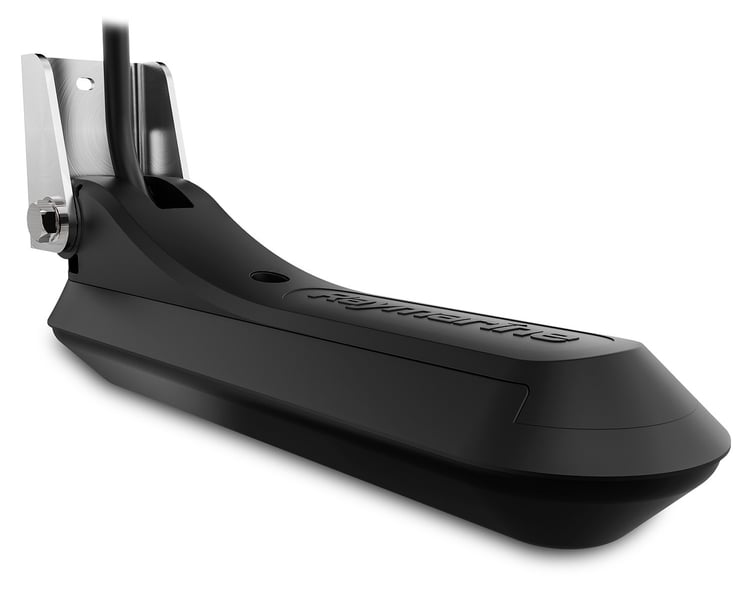 The transducer has a built-in attitude and heading reference system (AHRS) that stabilizes the sonar imagery, automatically compensating for vessel motion. You’ll enjoy crystal-clear imagery in waves, swells and while maneuvering. The RV-100 also has a built-in fast response water temperature sensor for quick, accurate readings.The RV-100 is designed for easy transom mounting on outboard-powered motor boats. It features a rugged, marine-grade stainless steel mounting bracket with integrated kick-up to prevent damage in the event of a strike with floating debris, rocks, or stumps.