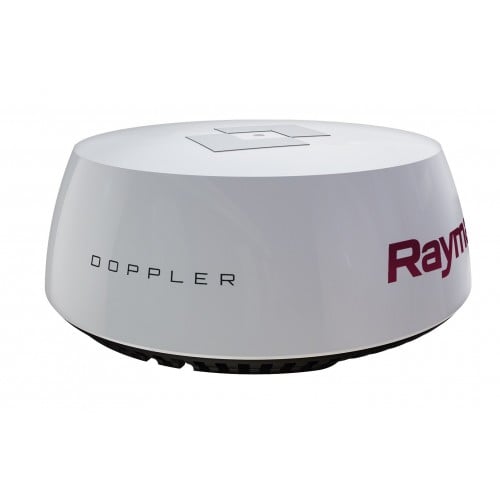 By buying this product you can collect up to 209 Citimarine points. Your cart will total 209 points that will be converted into a voucher of $20.90 towards your next purchase! Must be logged in to collect points. 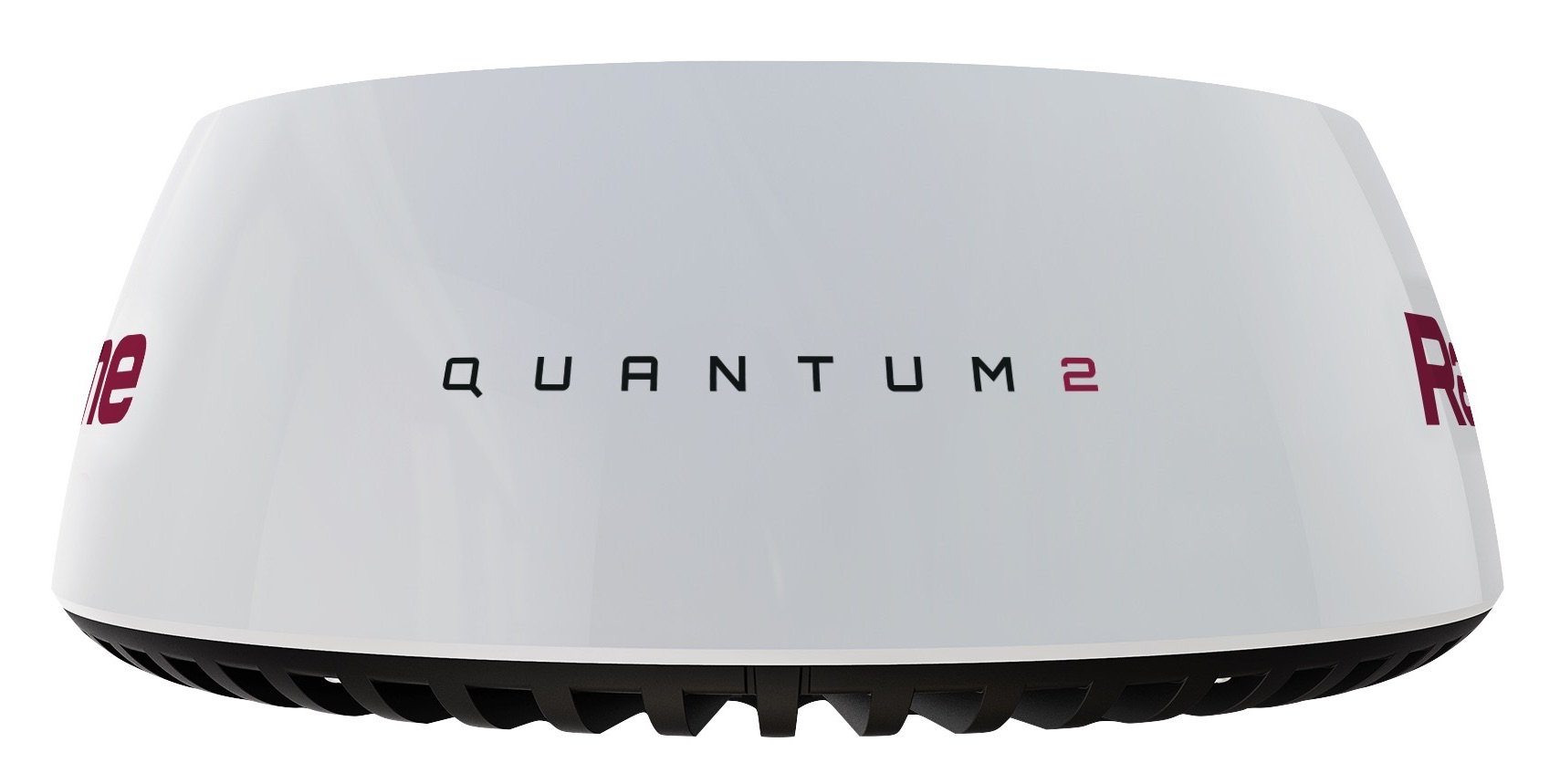 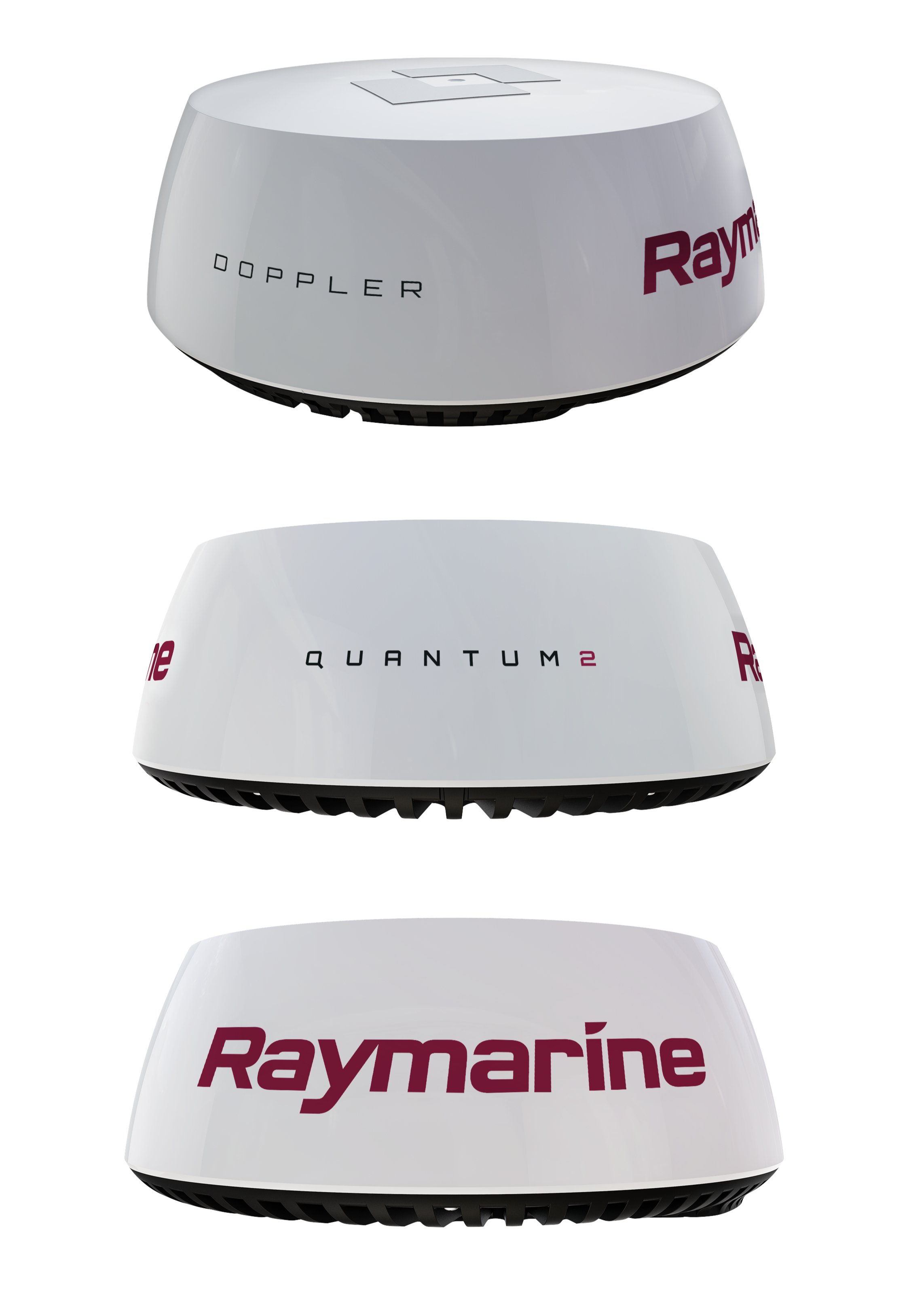 Microwave energy waves are bounced off of a distant target, just like conventional radar.

Moving targets send back echoes whose frequencies shift upward or downward from what was originally transmitted.

For inbound targets, the frequency increases as the leading edge of the returning echoes are received more frequently as the target’s range decreases.

For outbound targets, the frequency drops as the returning echoes spread out as its range increases.

Doppler radars are engineered to detect these small shifts in wave frequency and use them to classify moving radar targets.

Quantum 2 then uniquely color codes moving targets to indicate whether they are getting closer, or moving away.

Color coded targets make it simple to pick out moving traffic from other stationary targets like land, navigation aids or stopped/anchored vessels. 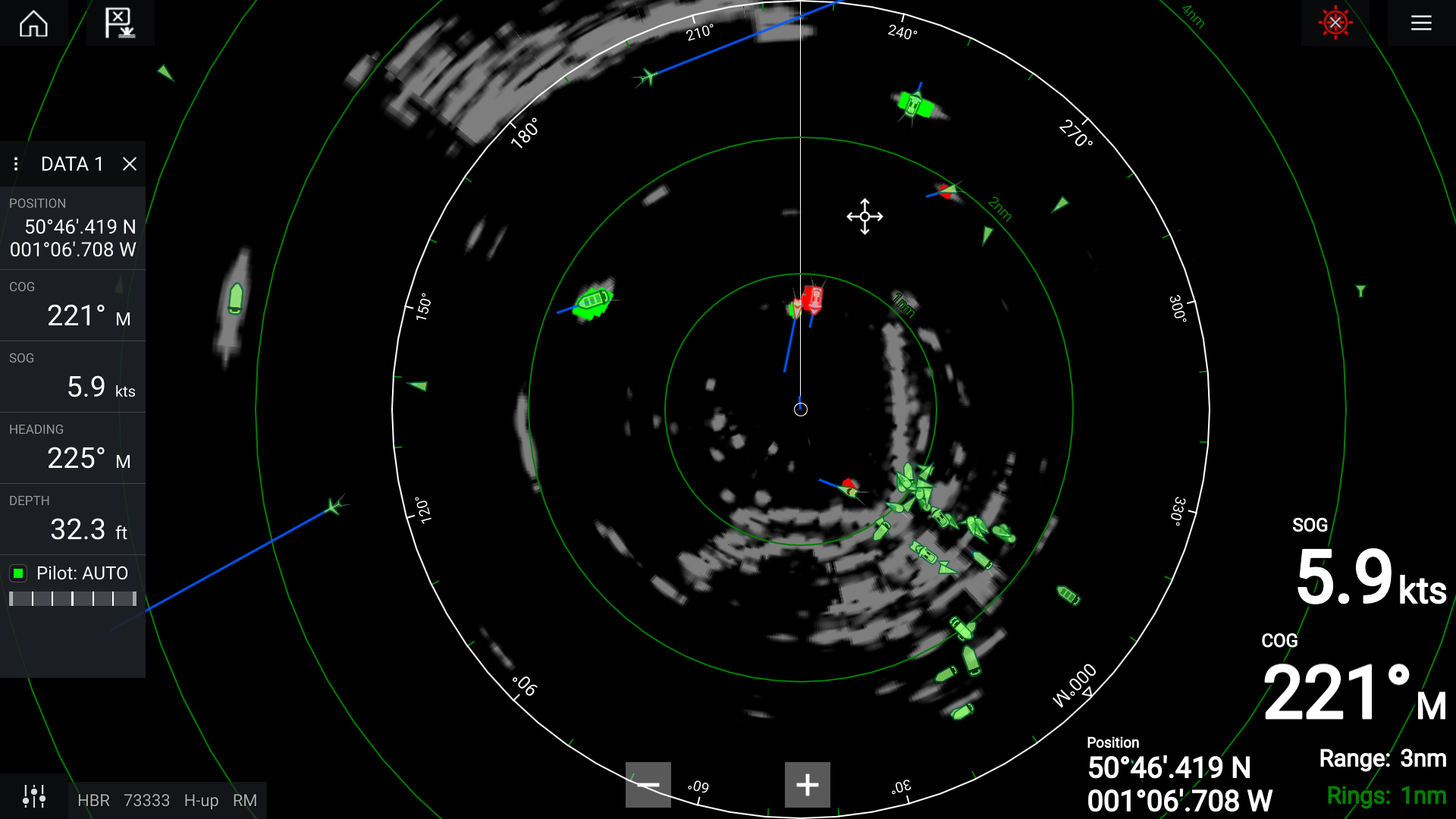 Doppler does an excellent job of bringing attention to moving targets, but it does downplay stationary targets, which can be equally as dangerous.

Safety Sector provides equal attention to these imminent threats by coloring them as inbound targets. Potential targets include:

Quantum 2's Safety Sector spreads 15° from the bow to a distance of approximately 200m.

NOTE: The safety sector is not visible on the display. Quantum 2 automatically processes and highlights targets within this region in red. 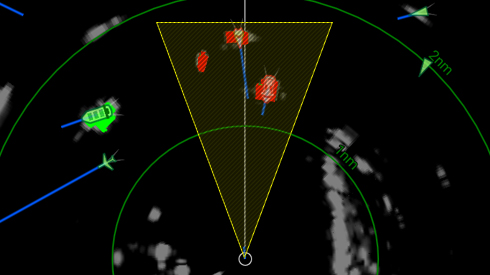 Quantum 2 also features Raymarine’s new True Trails target history display. The True Trails features enable you to see a historical “wake” behind every moving contact. This additional information makes it even easier to interpret the motion of other vessels and make smart maneuvering decisions to pass safely.

Like every Raymarine Quantum system, you’ll also benefit from a rugged and lightweight design that is super easy to install. Quantum 2 has very low power consumption making it especially friendly to vessels running exclusively on battery power. Quantum 2 with Doppler can be installed in a traditional wired configuration, or use its built-in Wi-Fi technology to connect it to your Raymarine MFD.

The Quantum 2 with Doppler truly sets the standard for on the water safety and collision avoidance.

WHAT'S IN THE BOX