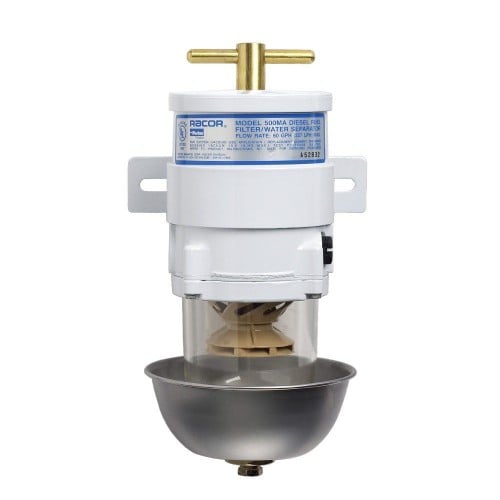 By buying this product you can collect up to 26 Citimarine points. Your cart will total 26 points that will be converted into a voucher of $2.60 towards your next purchase! Must be logged in to collect points. 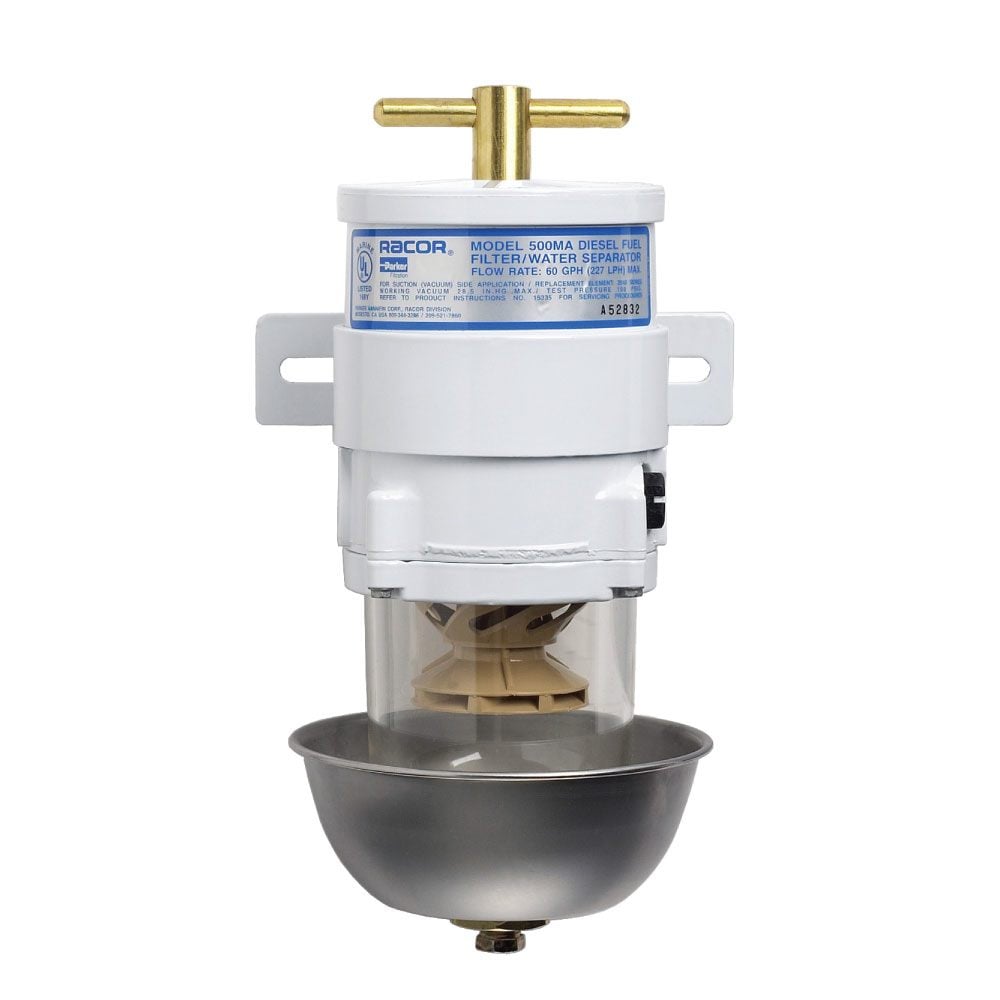 Racor marine fuel filter water separators are available in a wide range of configurations to meet the unique requirements of customer’s engines. All models utilize Racor’s proprietary Aquabloc® filtration elements. Aquabloc® is a unique engineered media that incorporates pleat-spacing corrugations and a graduated pore structure to increase dirt-holding capacity and extend filter life. The media is waterproof and rustproof, capturing contaminants while the specially treated surface separates and coalesces water from the fuel, which causes the water to gather into large droplets that then fall into the clear collection bowl. Aquabloc® elements are available in three different ratings, including: 2, 10, and 30 microns.

• Removes water that enters the system through condensation in the fuel tank. Any water present in the fuel stream will support bacterial growth, which can cause clogged filters and result in the formation of corrosive acids. Susceptible components then rust and corrode, leading to erosion and wear of critical fuel system components.
• Removes hard particles present in air that are introduced during fueling, such as sand and silica.
• Removes soft contaminant particles from overheated and degraded diesel fuel, which coat filters with black asphaltene-like substance, leading to power loss and engine shutdown.
• Prevents costly injector damage and increases operational life of downstream filters.
• Saves time and money by eliminating unplanned maintenance and unscheduled downtime from system component failure.
• With Racor 75 and 791000 Turbines, a simple turn of a valve puts a clean filter back on-line. Servicing of the clogged filter can then be performed with the engine running.
• Available in a wide range of configurations to meet the unique requirements of customers’ engines, including marine (UL-approved) versions.
Features:
• Aquabloc® engineered media elements with 98% efficiency at 4, 10 or 30 micron
• Various flow rates available: 60 gph (227 lpm) with a single 500FG Series, up to 540 gph (2044) with the 77 and 791000 series triple-manifold units
• Corrosion-resistant construction
• Self-venting drain valve or plug (on metal bowls)
• Clear contaminant collection bowl 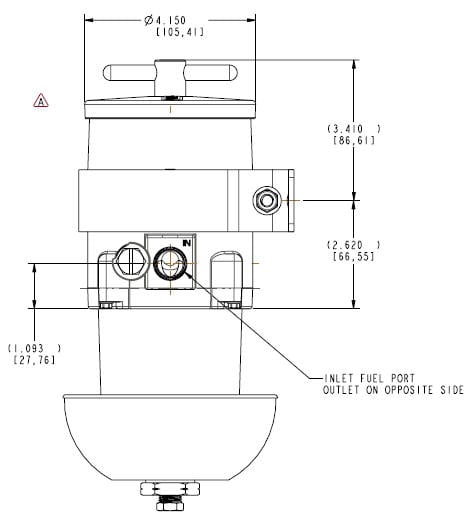 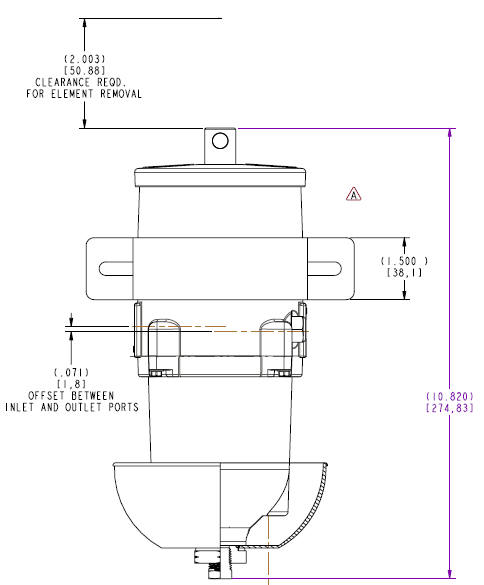 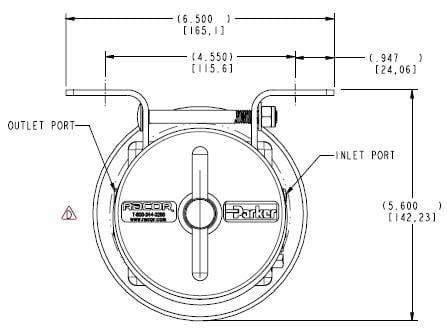