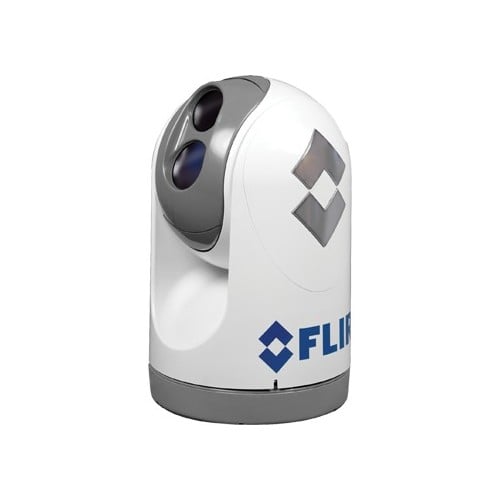 *THIS ITEM IS DISCONTINUED. PLEASE CHECK ALL OUR AVAILABLE FLIR CAMERAS HERE!