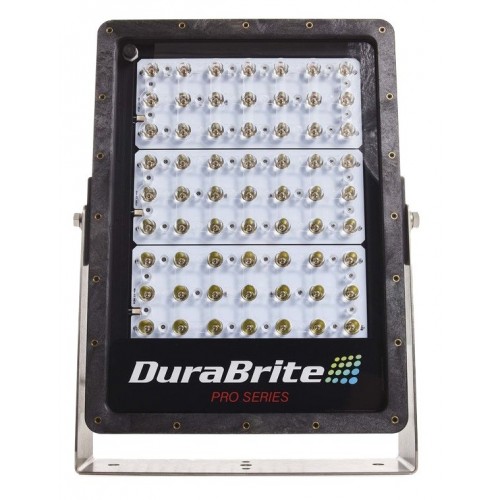 By buying this product you can collect up to 359 Citimarine points. Your cart will total 359 points that will be converted into a voucher of $35.90 towards your next purchase! Must be logged in to collect points.

The DuraBrite Pro Series Marine LED Floodlight pushes the lumens-to-weight ratio boundaries to the extreme. Its sleek, rugged, and powerful design offers 50,000 lumens, at the low current draw that DuraBrite is known for (80% less energy than other floodlights, 400W for DC Power, 440 for AC)! IP68 Waterproof certification. Aerospace & military grade material. 5 Year Factory Warranty. Made in the USA. Also great for land-based applications.

DuraBrite’s Pro Series pushes the lumens-to-weight ratio boundaries to the extreme. Its sleek, rugged, and powerful design offers 50,000 lumens, still with a low current draw that has become synonymous with the DuraBrite name. The Pro, with its standard wired dimming feature, represents our most powerful and cost effective light to date for land and marine applications.

Military grade design and state-of-the-art technology are key staples to every Durabrite Product, and the Pro Series is exemplary of this commitment to design. The IP68 rated Pro Series is natively DC powered at 12v/24v, and is available for both spot and flood optics. Additionally, for AC power applications, a separate AC adapter is available for purchase.

DuraBrite products balance brightness, color rendition accuracy, beam uniformity, beam spread angle, temperature control, and the weight and feel of each floodlight to help you do your job safely with the best overall illumination possible. 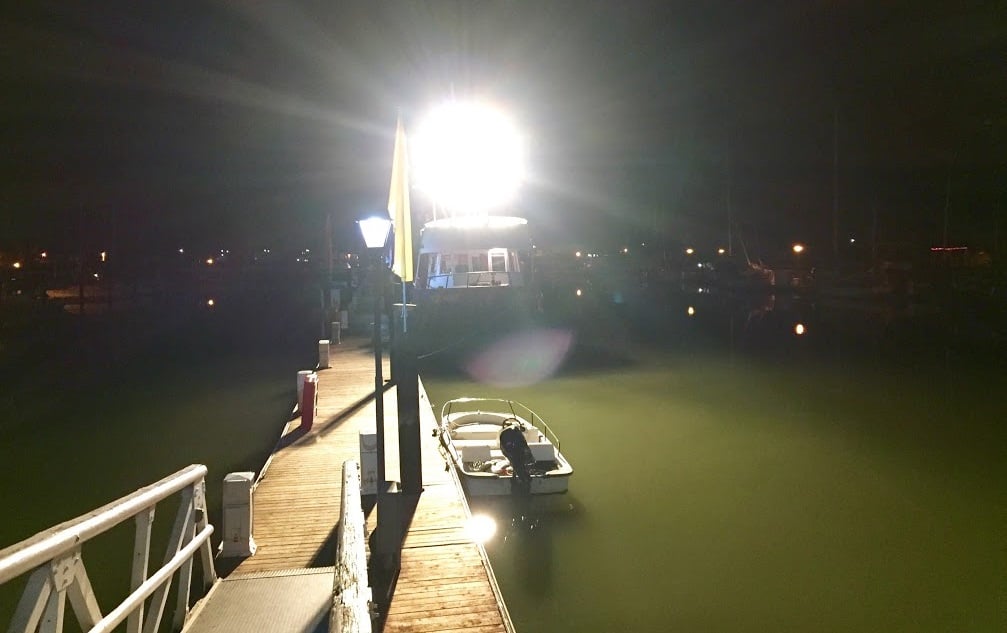 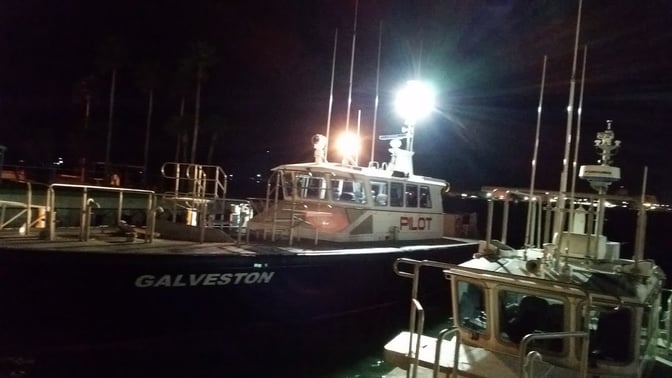 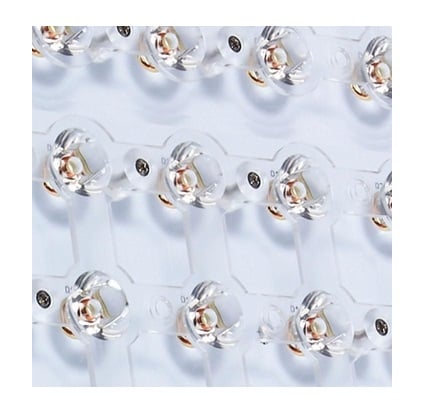 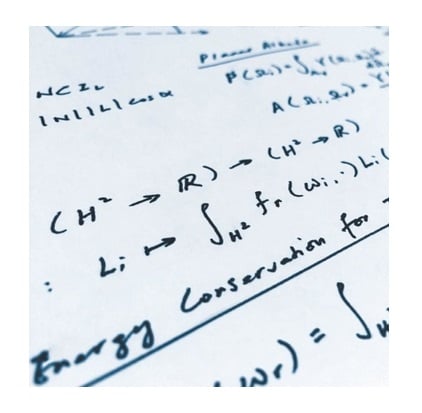 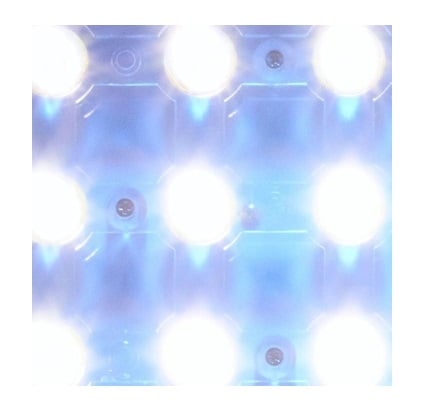 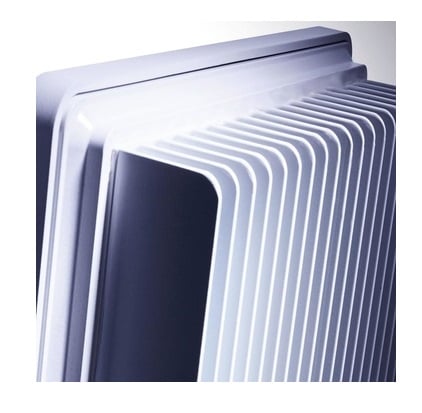 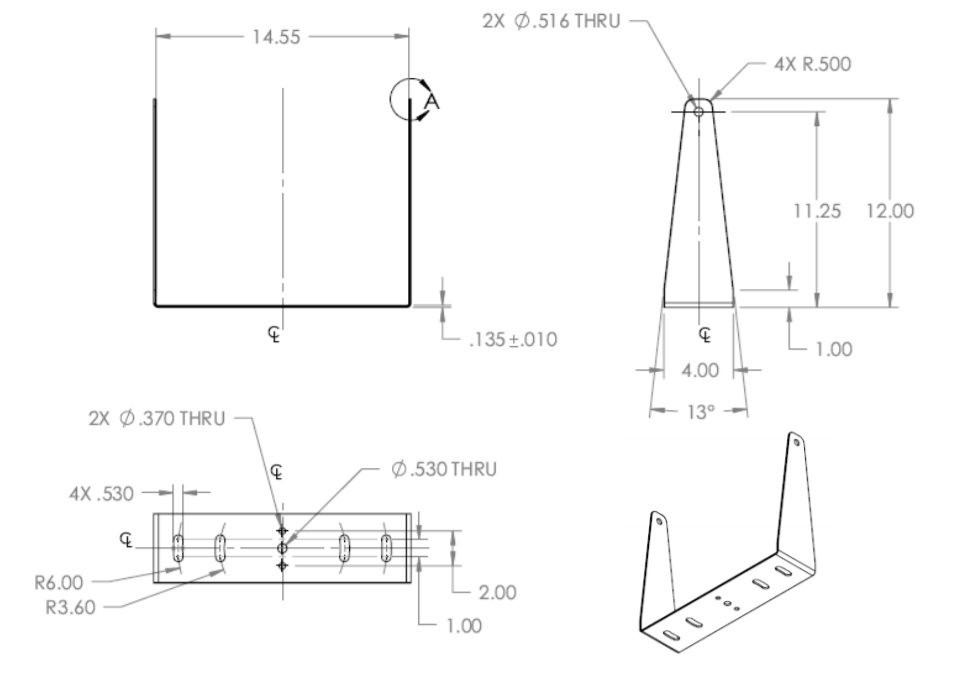